The reason for this site is to guide beginners in learning to use the Apple iPad (most variations). Much of this material will also apply to the iPod Touch and the iPhone because they use the same Operating System (iOS). The idea is not to try and cover everything. The Apple website (apple.com) does a marvellous job of that. Once people are firmly established in the basics they should then have the problem solving skills to keep going largely unassisted. My role is to crank people up and get them started. Once started, it is then a matter of keeping on track. That's where the Guardrail Tutorials come in handy!


Since finishing university studies in Information Technology (2008) things have really changed. The Apple iPhone had just been released and tablet computers had not yet appeared. The first iPad was released in 2010. It's a pretty familiar device to most people now.


However, in my work as a tutor I have found there is a special need for teaching people who are not always very computer literate, mostly people over 50 years of age.


I began the journey into the world of Information Technology in 1998. Prior to that, I had only limited experience with MS DOS computers, managing a database for a newsletter mailing list. I decided to specialise in websites around 2001. Now I mainly do website work, but am also a certified computer technician, tech support analyst and IT trainer with qualifications from both TAFE and University, working from home at Mountain Creek, Queensland. I create tutorials and useful information for people who require help with computers and software. Now, as a consequence of tutotring at the Sunshine Coast Computer Club, I specialise in creating Apple iPad tutorials. I enjoy providing IT support to retirees in the local area. 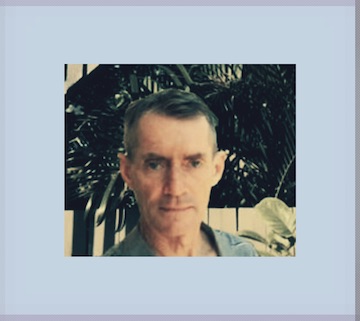 Keep up with IT